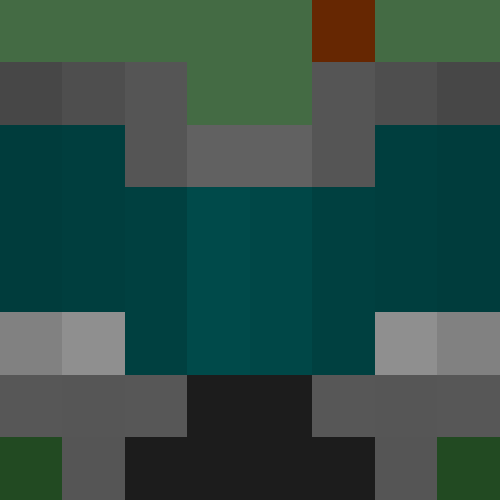 I'm not entirely sure how I feel about getting everything wiped/ deleted regarding spawners and items. After all, some people paid for a lot of stuff on this server in real money and would like to keep it, or just grinded for everything. Imagine how much it'd suck if say, those super rare creeper spawners were just taken away, or you worked for weeks to get a spawner grinder setup only for it to be deleted. There's also the question of, say, would we be able to store in the guild vaults and such. I'm not sure if this was brought up but heres the issue: We may be able to copy our bases, but what about the claims? While it may not necessarily be a lot of money, some people's bases are huge, or just claimed a LOT of land.

So, big question I had floating around in my mind is how we would be transferring to the cave update. The easiest way of course is to have everyone pack up their stuff, but as for the bases they would be taken out. I presume that would be the case anyways. My idea to solve this is a bit ridiculous, but in my mind it'd work. Copy everyone's bases, and save them in, say, the creative world. Then we can just yeet the previous world into oblivion, and pick and choose where we want it to be, opting for chunks to be dug out in case its say an underground base/build. It definitely isn't ideal, but it certainly beats having everyone throw their stuff into a backpack and leave their base and builds behind. Ideally of course you'd want to give everyone at least two weeks notice minimum via discord and in game. As for the players who haven't played in a long while (Im talkin months)... rip to them

Now, the whole thing could just be much easier if the staff/server itself can actually afford/withstand upkeeping this current world and the new one, however isn't it like ridiculously huge at this point (idk the dimensions lol)? Might be a bit much imo

Suggestion: Allow us to buy more stacks of things from /shop, or just in general since player shops act the same way

Why it'd be beneficial: For players who are trying to create large builds out of certain things, it gets annoying needing to buy 9 stacks at a time, and I feel like it's be better if there were options to buy more at a time. My playerwarp alone had me buying 27 stacks of stone in one sitting, and I had to repeat that a ton of times. For a fairly small build (25 chunks), it took a lot of stone to build up. Imagine the hassle when I have to build up 1600 chunks :|

about 1 month ago
Nether Portals Not Working

Desc of bug: Upon using the nether portal, I am unable to go back no matter how long I may sit in it

How to repeat: make a portal, use it, and try to get back.

about 1 month ago
Resource World is down

Resource World is down

How to repeat bug: /resource