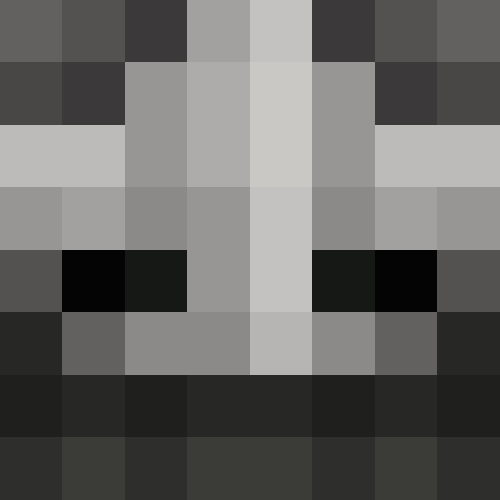 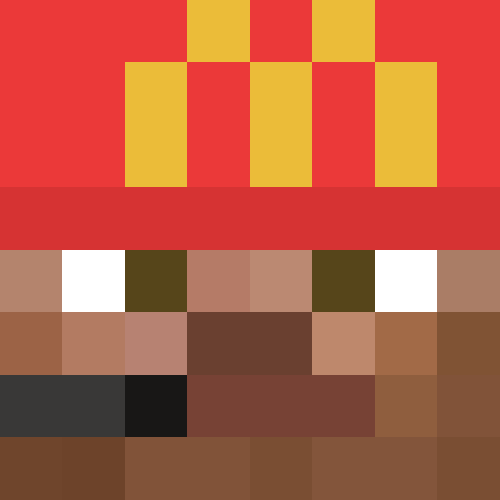 Reason: Vote parties don't happen very often and the reward being on 2 gold keys makes them seem pointless. /reward gives 3 and you can use it daily, so I think that improving the vote party to 3 diamond keys, or maybe 1 emerald key would make them more exciting :)

Similar to treasure hunt but with candy scattered around a neighborhood for players to find.

All players fight against waves of mobs similar to COD zombies

Emerald crates are difficult to obtain and the main rewards you recieve almost everytime are Piglin, Endermen, or Iron Golem spawners. For players who do not make spawner farms this renders emerald crates to be a waste, as well endermen cannot farmed on the server by use of spawners. (please make it less common to get spawners)

With the size of the update I think most players would agree with updating the survival world and creating a new ones to explore, but a few polls made overtime to ask some of the players who havent been on recently what they think about this would be good.

Alongside transferring items within a period of a month, I think it only should be around a week. For players who want their bases transfered to the new world, they could post a picture of their base and coordinates to it inside of a discord channel, and then post the new locations coordiantes with that message.