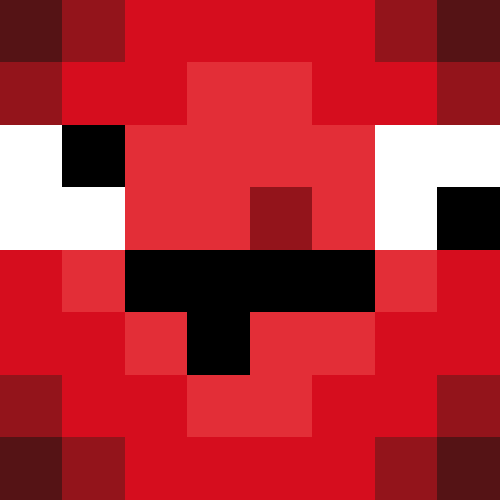 Bug: there are 2 kit exotics claimable rn, it says you cant claim the 2nd one, but you still get the stuff for it twice

Suggestion: Allow weather toggle in lands settings (either you can choose what weather, or an on / off switch, or something like a mix of both

Reasoning: Certain lands can then be customized even more, you can stop ugly rain & or snow from impacting your creations.

Suggestion: Add a pets crate that can include pet food so they have eating animations, pandas can have rolling animations, and maybe the crate keys are obtainable from Vote Crates as it isnt a usefull crate, so it isn't harming the crate, and it might make vote crates mroe valuable

Benefits: There aren't true benefits to this, but it would satisfy players to see their pet eating food in mc, and vote crates could become more popular. If the crates are more popular, then there is the chance that players will vote even more if they don't already use all of the votes

(I didn't come up with Golden Shimmer, someone else said someone make a suggestion for it)

Golden Shimmer - No matter what armor you are wearing, piglins will be chill with u

Infinity - You only need one arrow for a crossbow

Reason - Golden Shimmer: With 1.16 coming around, the golden shimmer enchant could help players a lot bc you take a lot of damage if not wearing higher tier armor

Reason - Infinity: Bows have infinity, how bout crossbows get it?

Effect: Players are safer in the nether once 1.16 comes out, and more people will pick up the crossbows