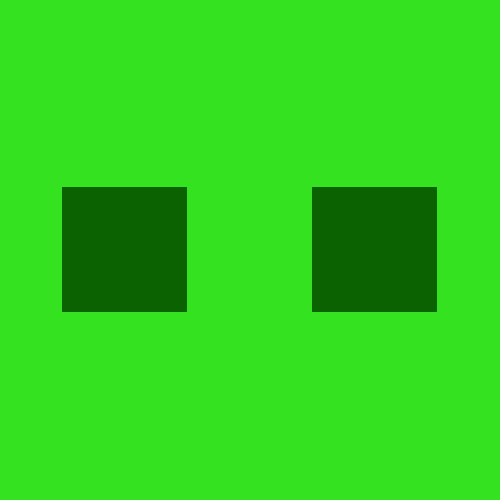 I will be searching around the world for a huge Mushroom area to make the Halloween area.

I have said it before but I'm all for a Costume Contest, best Skin.

I agree on the week and having unlimited access to the old world, however it defeats the purpose of the main issue. The update was just announced, probably not going to take place for 3 - 6 months hopefully around new year. Everyone will have extreme amounts of supplies they would want to bring over such as Spawners,  Diamonds, Emeralds, Redstone, and etc. Just imagine the server which has been open for 6 - 7 months now being as conjested as it is, in 6 more months everyone bringing over everything they have. There would be no need to explore the new world or have an adventure.

I think what I'm trying to say is what you put, but add in bringing over bases/homes in a limited number of chunks above a certain level at Y level to not effect the new cave generation too bad. Now I could also get behind having a limited number of Shulkers each person is aloud to fill and bring over but it does need to be limited.

I don't agree with your idea of leaving Spawners and Rare Blocks, but if we do go this route and not bring Spawners it would probably be a nice insentive if each player would receive 5 Spawner keys and 1 Emarald Key so everyone is equal. If currency is reset, that should be $10,000 - $25,000.

Pretty much it would be nice to have that fresh start but it all depends on everyones point of views.

And the acceptance of the fact Rachel has all the power and could give us nothing but a stone pickaxe for the first 4 months.

Okay, I'm new to the server like brand new compared to everyone else, I only started last month. I love this server it's fun. Now this is just my idea as the transition takes place:

Some of my ideas might have been extreme. Sorry