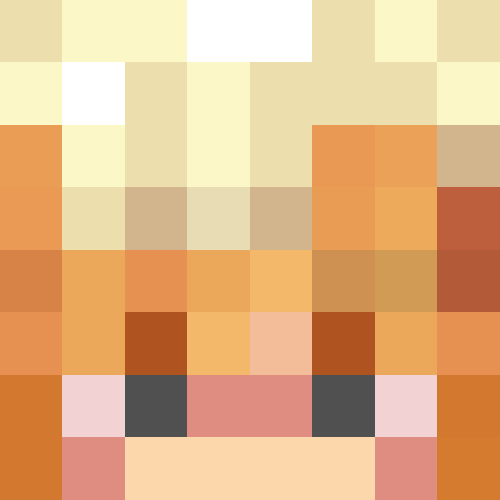 You do make quite some good points. Perhaps the best approach is having this current world available while we migrate our items and builds/bases to the new world and not have our data wiped

I haven't considered the fact that people paid a lot of money for many of the items they have and that is definitely something that'd be put into consideration I'm sure. After all, it's all about the player's experience

- World edit old bases into a cool spot in the new world
I want this so badly as I've been working on a big build myself and I'm sure other players would want their builds transferred too.
So for transferring builds we'd need to have like some precautions so no one has an advantage in-case the higher staff members choose to wipe our items/balance/etc. It'd go something like
-No storage blocks
-No builds made out of/containing rare blocks
-No spawners/xp farms

In-case of a reset, if players are allowed to transfer items
I think that we should be allowed one shulker box of items to transfer so our experience can be somewhat fresh but I also wouldn't mind grinding for my gear again. I'm up for new opportunities to team up with others as well as new plans for how to be the second richest as that is my status now, hehe.

Personally, if it was confirmed that we will get to choose some of our gear (for me it'd be my pickaxe and boots) then I would keep on feeling motivated to grind now for better gear like a detonate 3+ pickaxe for example. I think whether all our items will be wiped, kept, or picked should be the first thing we know about.

I've suggested this before in our staff channel! I was thinking of having dust/black scrolls (of some %) be available for purchase on the /tokenshop for a vague high price so the value doesn't drop either. Thank you for the suggestion! I hope it gets accepted