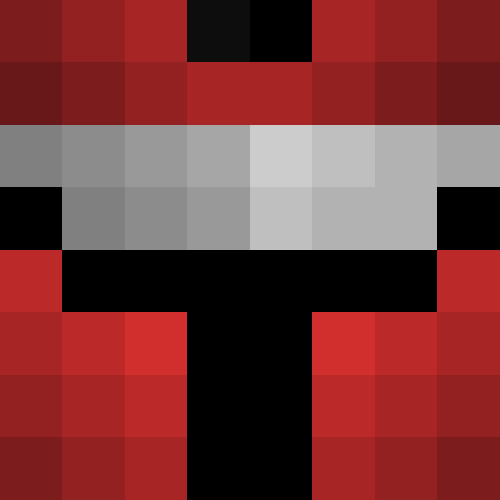 I personally think that a reset is an amazing thing, but i also think that there should be something to compensate for those who have paid and/or sunk a hell of a lot of time into the server (such as upgraded starter packs or something of that sense)

*few is a slight underestimate

Why you think it is beneficial for the server: Axes and axe users dont get enough love, this would put axes in competition with swords, making them used more often